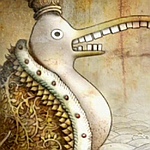 Would I want to work with Mark again? No, I don't think so. As I learned the hard way, Mark was not a very good partner in the long run. When he decided to go to Sierra's Dynamix division, he didn't have the decency to tell me he was leaving until we were headed to Las Vegas for the Consumer Electronics Show. The only reason he told me then was that I was inevitably going to see him talking with Dynamix management personnel about the move while we were out there. I lost a lot of respect for him, and then lost more when I learned some other things about him a couple of years later from people I am not at liberty to name who made me understand that he had loyalty to only himself. I was really bummed to learn what he was really like, or what he'd become.

When we worked on the games together and did interviews I would compliment him to the media about how great he was at what he could do with a few pixels, that he was the best in the business, but never in my memory did ever say a single good thing about what I did, and I spent a hell of a lot more time on the games than he did, not to mention the VAST majority of the writing. I was very disillusioned with him for that. 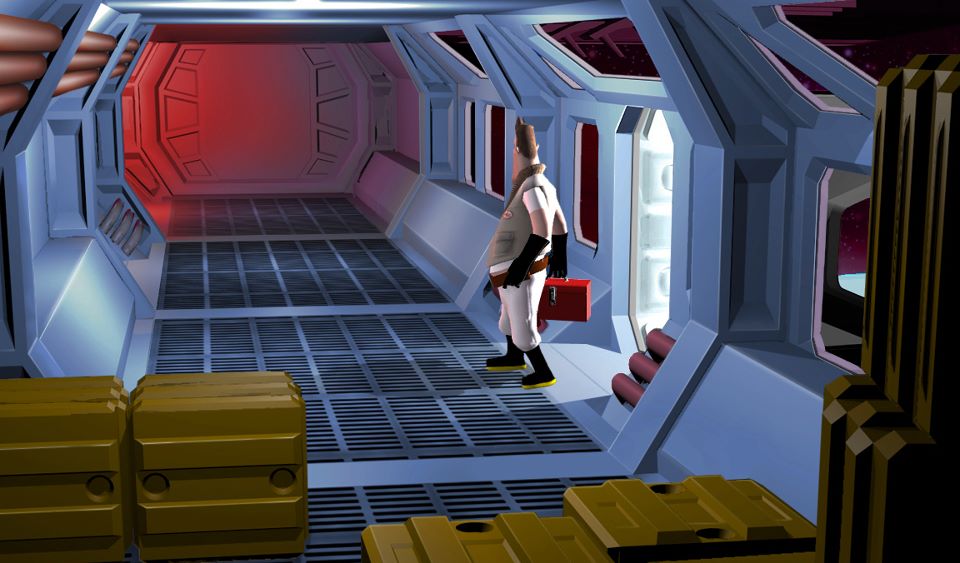